The joy and frustration of gardening is giving up some of your control and just dealing with things as they come.

After a promising couple of weeks mid-summer my basil has been dropping leaves like a forest in October. I think the recent cool temperatures tricked the plants into an early decline. So much for my end of season pesto dreams. 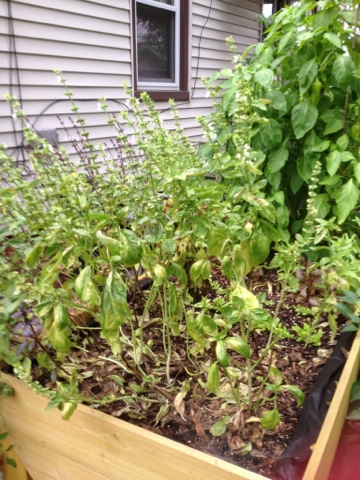 Then there are the things that make me scratch my head. This is a volunteer celosia probably the offspring of one of last year’s plants. They’re annuals but sometimes they seed for the following year. 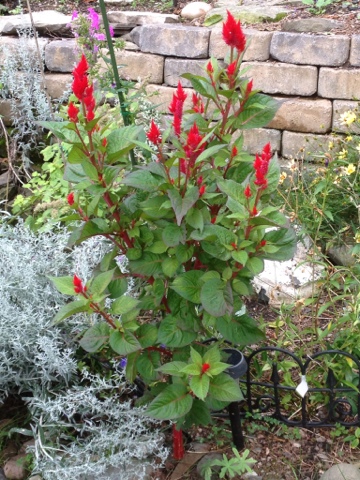 This is a celosia I actually paid money for this year…in May! Did I mention that the volunteer plant sprouted over a month after I planted this little guy and that they are planted five feet away from each other. And these pictures were taken on the same day! 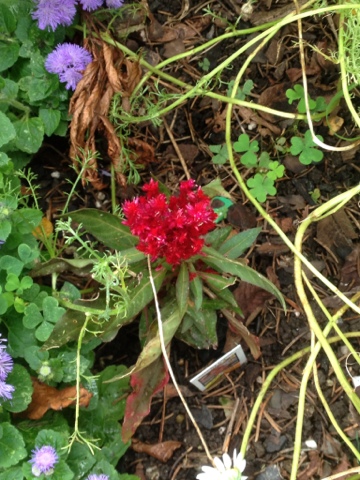 I think this is one of the columbines that died last year after blooming. I’m not sure since it hasn’t bloomed or done anything this summer. 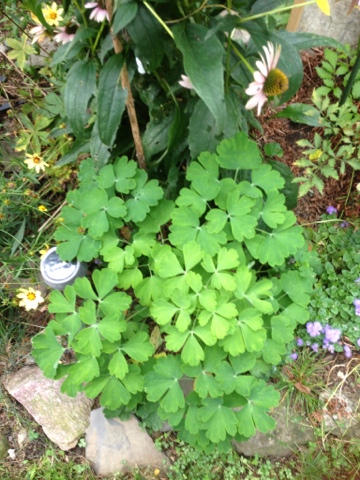 This is a lovely deep blue larkspur I bought this summer. Bloomed and died. 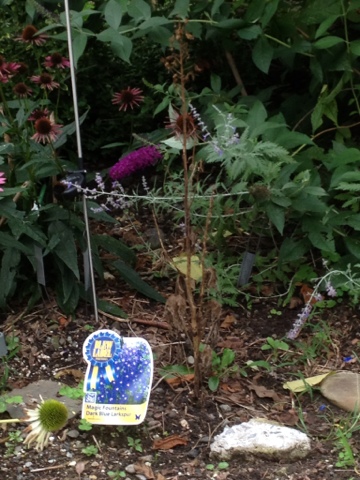 I didn’t plant this dill but it really likes this spot in the garden, go figure. 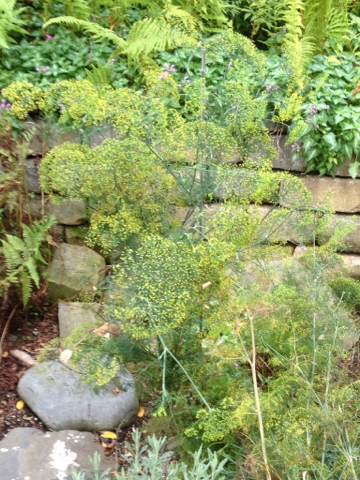 And this is my second year of ‘epic fail Armenian cucumbers’. The vines grew, they flowered like crazy and made many bees happy…..and not one single, solitary cuke ever appeared.
I think I’m pulling them out and planting lettuce. 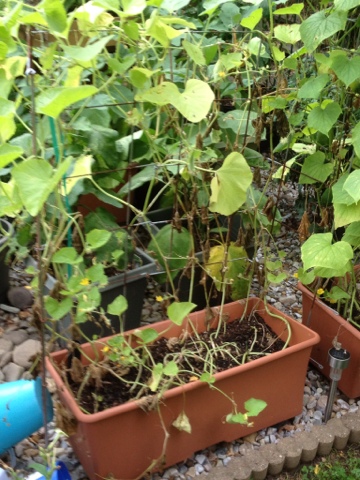 Of course there are more failures and misadventures in the garden but these stand out!
Can’t wait to see what next season brings.